The worlds first & still the best

We are the world no.1 in I-GRAB ROV utility systems. We have the longest track history with more successful projects and more systems available than any other company in the world.

The IGRAB (Remote Operated Grab Excavator) is a fully capable ROV system with all the attributes you would expect from a Work Class ROV or Utility ROV, but with the added ability to lift up to 20 tons from the seabed or salvage in a single lift and multiple tools including the new I-RAKE for cable route, pipeline route boulder and debris clearance.

How: ROV pilots control the I-GRAB which can fly out on thrusters and survey, inspect & manipulate like an ROV using the subsea sonar, cameras and lights. 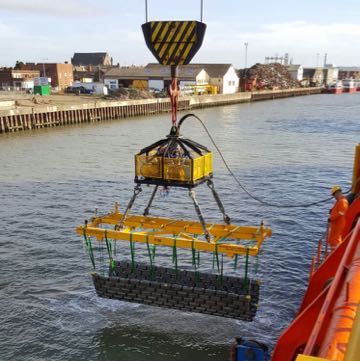 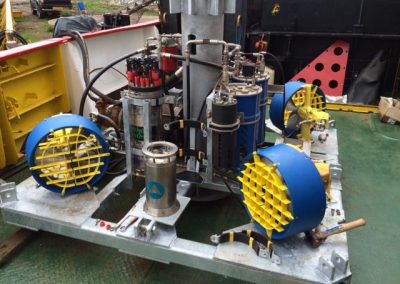 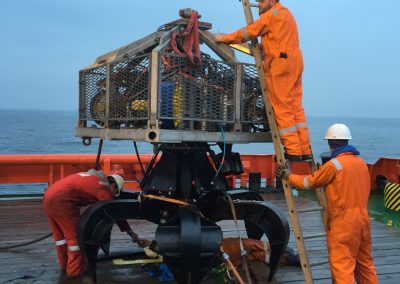 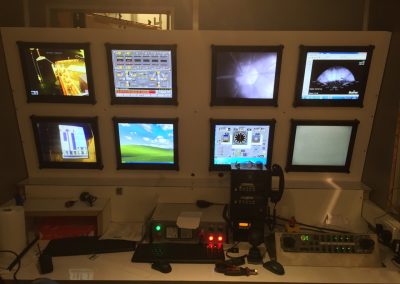 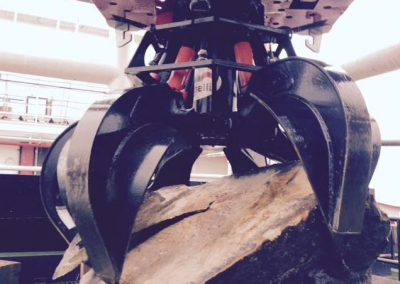 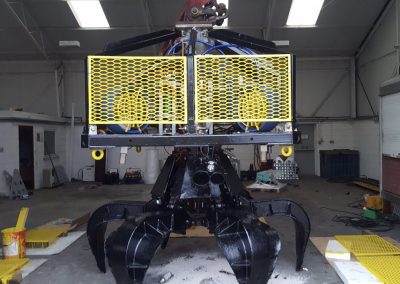 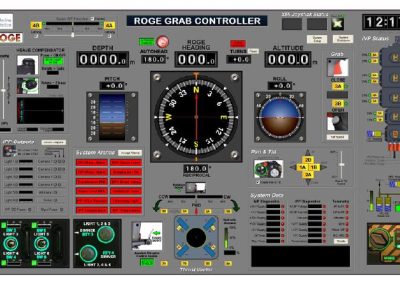 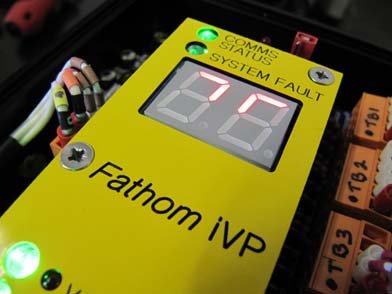 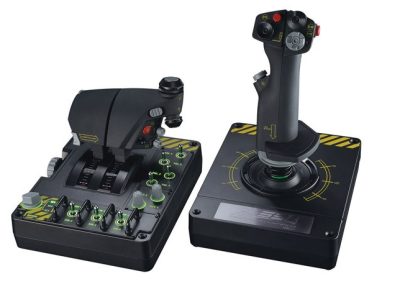